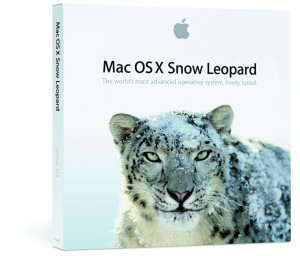 The Snow Leopard ship date has been pushed ahead to 28th August, instead of the original September release date announced at WWDC 09. However, there is still no word on which is the final build (10A435 or 10A432). A launch party should be in place though, as with all Mac OS X launches. Get the full story here

On the other hand, still no word about the upcoming September Apple event. I am hoping that they announce a new iMac (even though it’s quite unlikely given it’s likely to be a music based event).